This is the version of the animatic with all the animation (minus some environmental animation) completed. There are still some aspects such as leaves rustling and brambles slithering that need finished.

You can see some of the completed backgrounds, and also an example of how the entire film will look while rendered, as the first two shots have been completed in this version of the animatic.

As you can see, I copied the posing and framing from the original 2D animatic to the best of my abilities, and put a lot of emphasis on creating good strong silhouettes with the characters.

Below I have shared examples of some of my personal favourite shots from the entire film. I think they show off my skills in layout, posing, timing and expressions quite well. 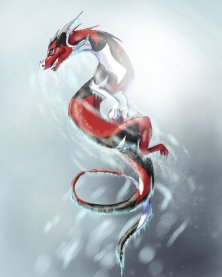 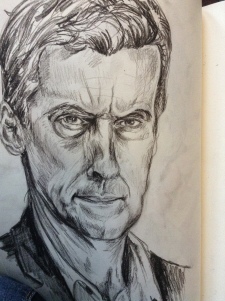 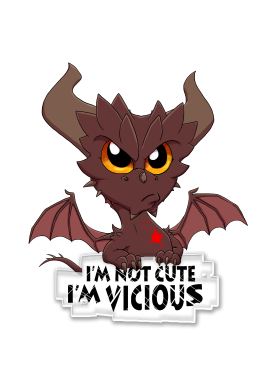